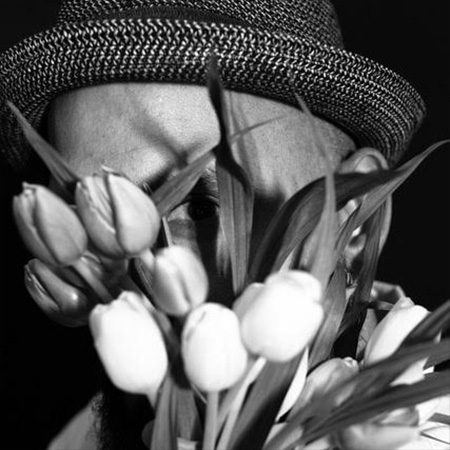 DAIN is an American contemporary artist who combines the visual language of graffiti with collages of nostalgic portraits of Hollywood glamour stars. By hijacking classical images and creating urban, deconstructed portraits of 1950s Hollywood stars, Dain is considered one of the most influential street artists to emerge from New York. The process starts with a black and white photo, that he places into a collaged, surreal universe composed of old ads, logos, and scattered words picked from magazines. He inserts each figure in a different, stereotypically `feminine’ activity together with his trademark arguably known as the circled, dripping eye, like a graffitied monocle. His works were exhibited in collectives and solo shows in Paris, Berlin, Rome, Miami and New York City. His work is included in the permanent collection of the Urban Nation Museum for Urban Contemporary Art in Berlin, alongside artists such as Banksy and Invader. In 2018, DAIN was commissioned for public mural projects in New York City by fashion and apparel companies including Coach and Puma.