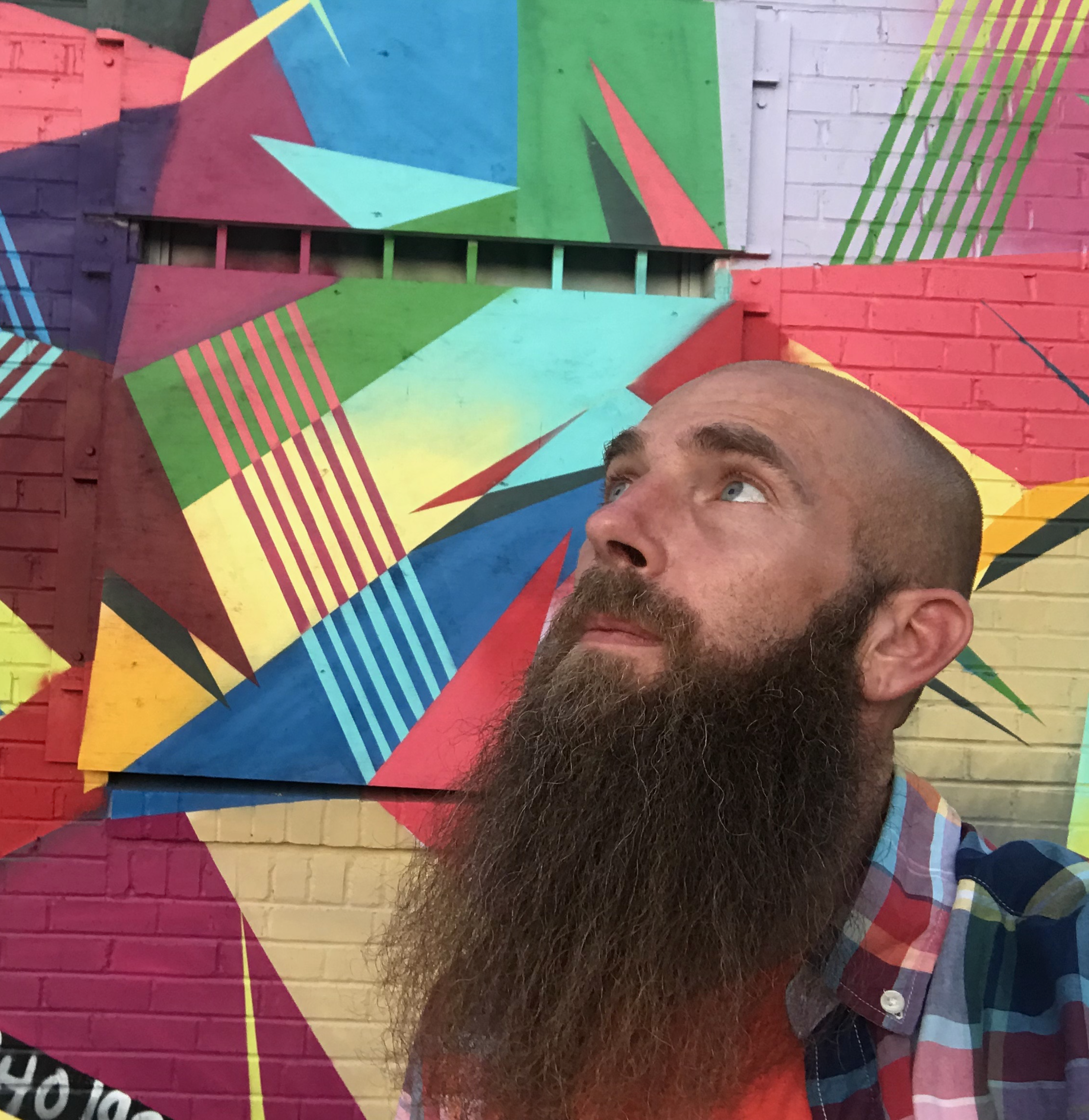 Bradley Harris, “Fēdus,” is a Dallas-based artist who has been drawing, painting, and building since his hands were large enough to hold a tool. His mixture of media can be seen in the wide variety of artwork he produces.

He began creating 3D images and drawing perspective at four years old, where he then advanced to animal and human drawings by age six. By 10 years old, he was constructing his own skateboards and designing the graphics to compliment them as well. He was chosen to create the logos and designs for the 1986/87 MISL champion Dallas Sidekicks, giving rise to his passion for soccer — which has been a crucial medium he used as a leader and teacher of adults and youth. This can be moonlit alongside one of his other, more significant passions: music. Music and his love for creating the sounds and words that breathe it drove Bradley into becoming a drummer, eventually fueling his success in the tech arena as an audio/video/lighting programmer. His love for music and design led him into being an art director for SXSW, touring with big name acts such as Lady Gaga, Snoop Dogg, Rihanna, and Pink Floyd.

A heavy critic of his own work, Bradley Harris’ intricate attention to fine detail, determination, and flashy love of fluorescents has kept him constantly moving and beseeching creativity. He’s worked with materials that expand from pencil and paper to prodigious Styrofoam designs that have graced parks, stages, and more.

The name Fēdus springs from his need to connect and teach others that art feeds all. With the digital world growing at our fingertips, Bradley Harris merges people, paint, sculptures, light, projections, and other facets into visions that are captivating, involving, and growing. This he does for one ultimate goal: to make people feel more connected to art.